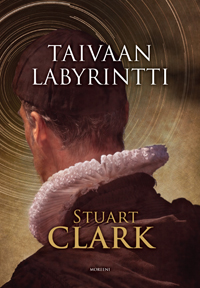 It is with great pleasure that I announce the publication of the Finnish edition of The Sky's Dark Labyrinth. Taivaan Labyrintti is published today by Moreeni. Click here for more details. 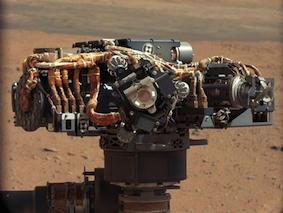 Mars' Children: Who will be the first human to walk on Mars?

From time to time, I intend to feature posts by other writers on my Across The Universe blog over at The Guardian. They will either complement or balance my own views. This is the first one. Today, NASA celebrates its past with a memorial for Neil Armstrong. Here, Google's Zahaan Bharmal informs us of something amazing, also happening today, on the International Space Station that points to the future. 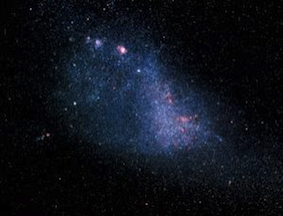 I have a new story published over at New Scientist.

"MOMENTS after the big bang, the primordial soup of subatomic particles congealed into a few light elements, such as hydrogen, helium and lithium. But there's a problem: models of the big bang indicate that there should be much more lithium than we see today. Are our theories wrong?

As usual, my autumn lecture programme is full and exciting. I'm visiting a number of great places and festivals both in the UK and beyond.

I'd like to highlight three upcoming festivals.  First is the British Science Festival on 7 September in Aberdeen, where I'll present my talk twice. Then I'll be making an appearance at Grantham's Gravity Fields Festival on 27th September. Thirdly is a recent booking at the Wigtown Book Festival on October 6th. I hope to see some of you at these or others of my talks.
Check out all of my upcoming talks and signings here.

I have a small news article published in New Scientist.

"Did monster black holes pull the first galaxies together, or were they born inside those galaxies? It's a long-standing mystery. Now a new analysis of the gravitational ripples from colliding black holes could reveal the answer by helping astronomers reconstruct a crash rather than just surveying its aftermath. ..."