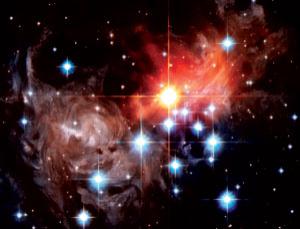 I have a news article published by New Scientist:

“SOAP operas have nothing on supernovae. A charlatan star that appeared to explode earlier this year may have faked its own death to unite with a secret companion.

If so, it joins a growing cast of oddball stars suspected to be the products of stellar mergers, which have the potential to change our understanding of the universe's chemical make-up. ...”

You can read the full story for free here.

This will be a great night - full of amazing speakers and fascinating information- I can’t wait! https://t.co/aB7ydNwoks