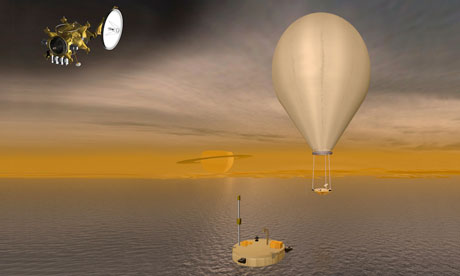 On Monday we learned that Nasa would fund the InSight mission, which will investigate the interior of the red planet using seismometers and other instruments. The agency chose InSight over a voyage on the methane seas of Saturn's moon Titan; or a hop, skip and jump across the surface of a comet.

The decision drew criticism that the agency is becoming fixated on Mars. Carolyn Porco, who works on Nasa's ageing Saturn mission Cassini, stated that there is "too much emphasis on Mars in our current plans for planetary exploration". ..."

RT @FreedomPactPod: New Podcast: How Understanding The Universe Can Help Us In Understanding Ourselves | @DrStuClark 💫 Watch here: https:…

@Hawaiianimages @_TheGeoff @BadAstronomer @mcnees Ha! Yes, it was quite an eye opening experience - literally and metaphorically!

@Thievesbook That is a beautiful thing.