Occasionally I get to escape from the writing desk and take part in some video and podcast work, some of which are collected here. This section is regularly updated so please return soon! 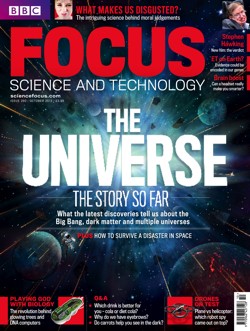 To tie in with my cover article on the story of the Universe So Far, I recorded an interview for BBC Focus magazine's podcast.

You can listen to it here.

On 17 July I wrote a piece about the Sabre engine on the Skylon spaceplane. (You can see it below if you scroll back to that date.) I've now made a podcast about it for The Guardian explaining why the £60m investment in the Sabre rocket engine could open up our access to space.

You can listen to it here 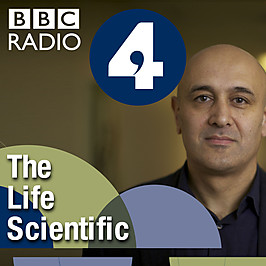 Here’s an interesting interview with geologist Sanjeev Gupta, who is now working as a planner on NASA’s Mars Curiosity Mission. Radio 4 called me in to provide a little bit of gentle devil’s advocacy at the end.

You can listen to the programme here.

Will we ever understand the Universe? Lecture 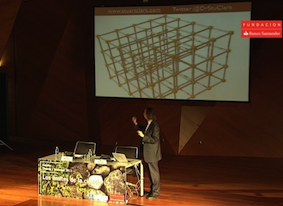 It was with great pleasure that I accepted an invitation from the Fundacion Banco Santander to lecture in Madrid. It was part of their series of lectures on The Limits of Science, organised in association with Eduardo Punset.

Last year I made two television programmes with Eduardo. You can watch the first here and the second one here.

My thanks to Fundacion Banco Santander and Eduardo for asking me to join in. You can watch a recording of the lecture here.

I had the pleasure of guesting again on the Guardian’s Science Weekly podcast. This time I was talking about the unique opportunity to work with the cast of the RSC’s new adaptation of Galileo. The interview was based on my blog entry.

I was a guest on The Guardian's science weekly podcast today, talking to Alok Jha about the NASA and ESA agreement to collaborate on the Orion space missions. Previously these had been exclusively NASA missions, designed to send American astronauts to deep space.

Now, however, ESA are providing hardware for at least the first mission or two, meaning that this is now an international endeavour.

The interview is a follow-up to my article on how NASA and ESA are planning to collaborate on the Orion missions to deep space. It was published on 16 January and can be read here.

You can listen to the podcast here.  As well as my Orion discussion, there is also an interesting discussion about the Higgs boson. 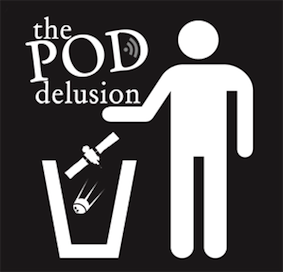 I recently wrote for The Guardian about the space debris problem.

Shortly afterwards I was contacted by The Pod Delusion to talk about the article and the problem of space debris. They even created the amusing graphic (left) to illustrate the interview. 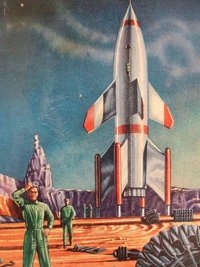 Back in January, I had the great pleasure of being interviewed by Eduardo Punset for his Spanish television programme Redes. The first episode based on this interview was transmitted on Spanish television today and can now be watched on-line. The producers tell me that they are working on part two at the moment. Stay tuned for more details!

You can also watch the trailer for part one here and the whole programme here.  Both are dubbed in Spanish. You can download a transcription in Spanish here.

I had the great pleasure of chatting with producer and host Ben Emmett on the Astronomy Ireland Radio Show.   We chatted mainly about The Sky’s Dark Labyrinth.

You can listen to the interview here.