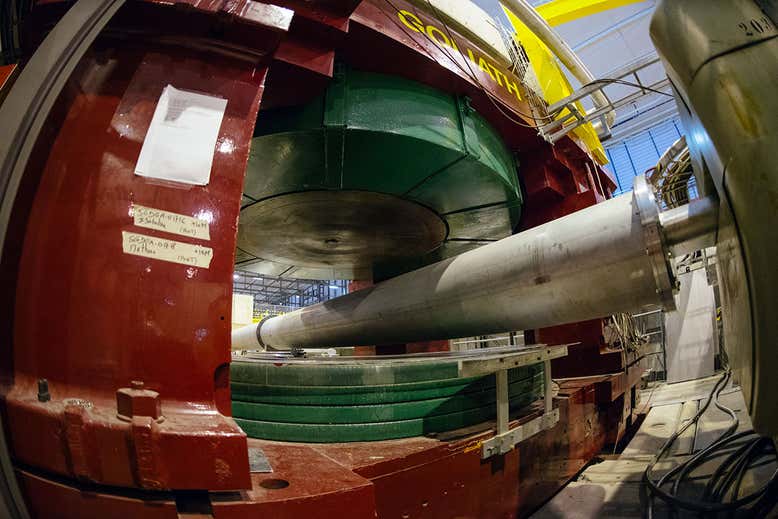 I have a new story published by New Scientist:

"A new clue to the existence of a fifth fundamental force of nature may have emerged from a Hungarian laboratory.

Attila Krasznahorkay at the Atomki Institute of Nuclear Research, Hungary, and his colleagues have spent years studying the radioactive decay of beryllium-8, an unstable isotope. In 2016, they published details of an odd finding, suggesting it was being caused by a previously unknown particle.

Now the same researchers have found another anomaly, this time in an energy transition involving an excited state of the helium nucleus, and say that it points to the same particle. ..."