The Guardian: Russia halts rocket exports to US, hitting space and military programmes 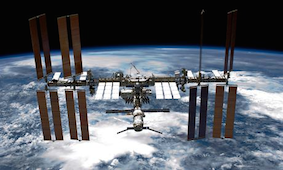 My latest article for The Guardian:

Russia's deputy prime minister, Dmitry Rogozin, has announced it will halt the export of rocket engines crucial to the US military defence and space programmes.

The move marks a serious deterioration in US-Russian cooperation in space, which for two decades had remained largely above Earthly politics. It could prove a serious set back for the ailing US space programme.

The Russian RD-180 engine has been in production since 1999. The US has imported more than forty of them to power its Atlas V rockets into space.

Designed to be expendable, the RD-180s are not recovered and refurbished after use, so a constant supply is needed to keep up with the US launch manifest. ..."