New Scientist: Ear on the universe 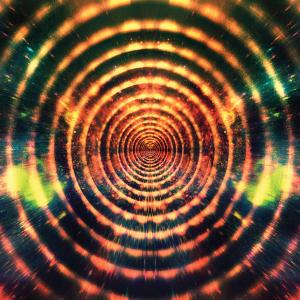 Gravity ripples: The race to catch the next wave

IT RESEMBLED the Oscars, only with physicists rather than actors. Three hundred of them were gathered in a ballroom in Arcadia, California; another 100 were connected by video link. All of them were waiting for the opening of an envelope.

What the event might have lacked in glamour (sorry, physicists), it made up for in drama. In contrast to the Hollywood awards, the note inside would either make them all winners, or all losers.

The drama had begun six months earlier when scientists around the world had noticed a peculiar signal.

They were looking for gravitational waves - ephemeral ripples in the fabric of the universe that are the last untested prediction of Einstein's general theory of relativity. It is thought they can be sparked by the collision of stars, the formation of black holes and the great violence of the big bang itself. By the time they travel ...